What does the future hold for robotics? 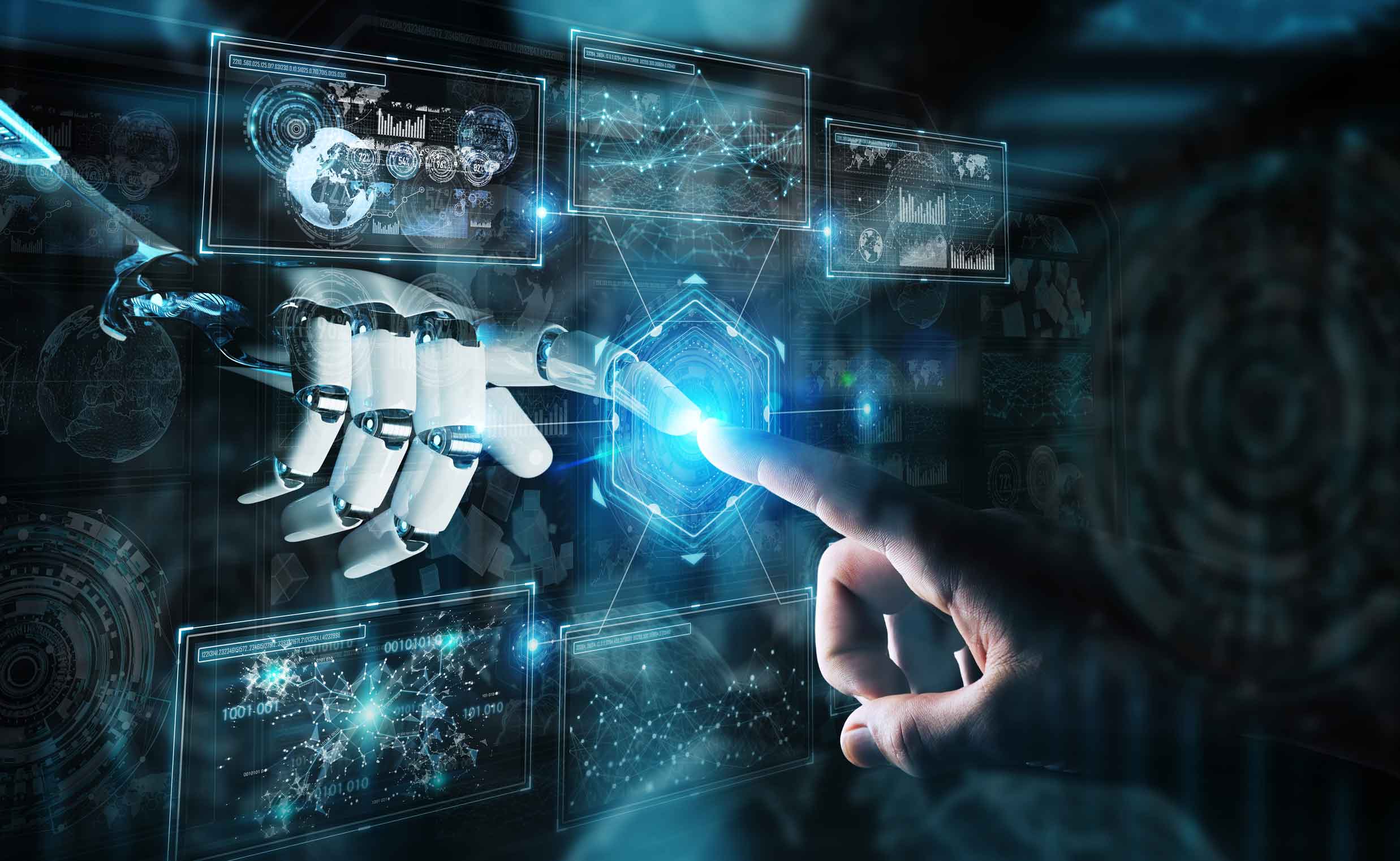 The robotics revolution is upon us. It has long been the topic of sci-fi thrillers, but now it has arrived, it looks very different to the way we envisioned it. Mechanical men don't march among us, in fact robots are mainly used in industry and they have only just been permitted to operate outside a robot cell. For decades robots have performed a multitude of pick and place functions in many industries that would have previously been filled less efficiently by human workers. Despite market growth and continued adoption, these robots have not rendered human workers obsolete. In fact, the two coexist through collaborative robotics – the latest trend in industry.

For example, surgical robots rather than replacing surgeons, enable them to perform complex procedures with high accuracy. The result is a safer operation and surgeons who are able to work further into old age, thanks to increased steadiness and precision provided by robotics.

Before robots can be implemented in other sectors of industry and trade, health safety standards need to be put in place. The British Automation and Robot Association (BARA) states that the only way to ensure safety in robotic workplaces is to “exclude people from the robot working area”. Not only would this prove difficult in many non-factory settings, it is also counterproductive for developments in robotics. Rather than separating humans and robots to prevent the risk of harm, we should be looking to construct robots that are safe to use alongside workers.

Fortunately, the robotics industry has been working towards realising the vision of collaborative robots for some time now. In 2013, the first safety standards for collaborative robotics, ANSI/RIA R15.06, were published, signalling a period of change for industry.

As more industries begin to adopt collaborative robotics, we will undoubtedly see the release of even more standards to govern them in new sectors. Robot manufacturers will be under constant pressure to maintain high levels of reliability and repeatability, both in the software used for programming robots and the components they are made with.

Reliability, repeatability and payload form a holy trinity of robotics requirements. Because collaborative applications require robots to operate at high speeds and in the company of workers, it is crucial that the internal components provide consistent performance. In particular, precision gears that allow robots to move to exact measurements and stop without delay and zero backlash are particularly important for the future of robotics.

If a surgical robot is unable to operate with absolute precision, it can put patients at risk during the surgery. Safety can be guaranteed by using robotic gears, such as our SHG series, that offer repeatable peak torques and are lightweight and compact, enabling the robot to be both nimble and reliable.

Likewise, robots in handling applications rely heavily on spatial awareness and movement. Cameras are often used to simulate vision, but these must offer a high quality image to be effective and prevent both harm to workers and inventory pile-up. In regards to safety, the robot must also have the capacity to react quickly to a human presence.

A robotic future does not have to be a concerning concept as long as manufacturers do not cut corners on components. By using precision gears for robotics to ensure a consistent performance, humans and machines can work side by side without worry.